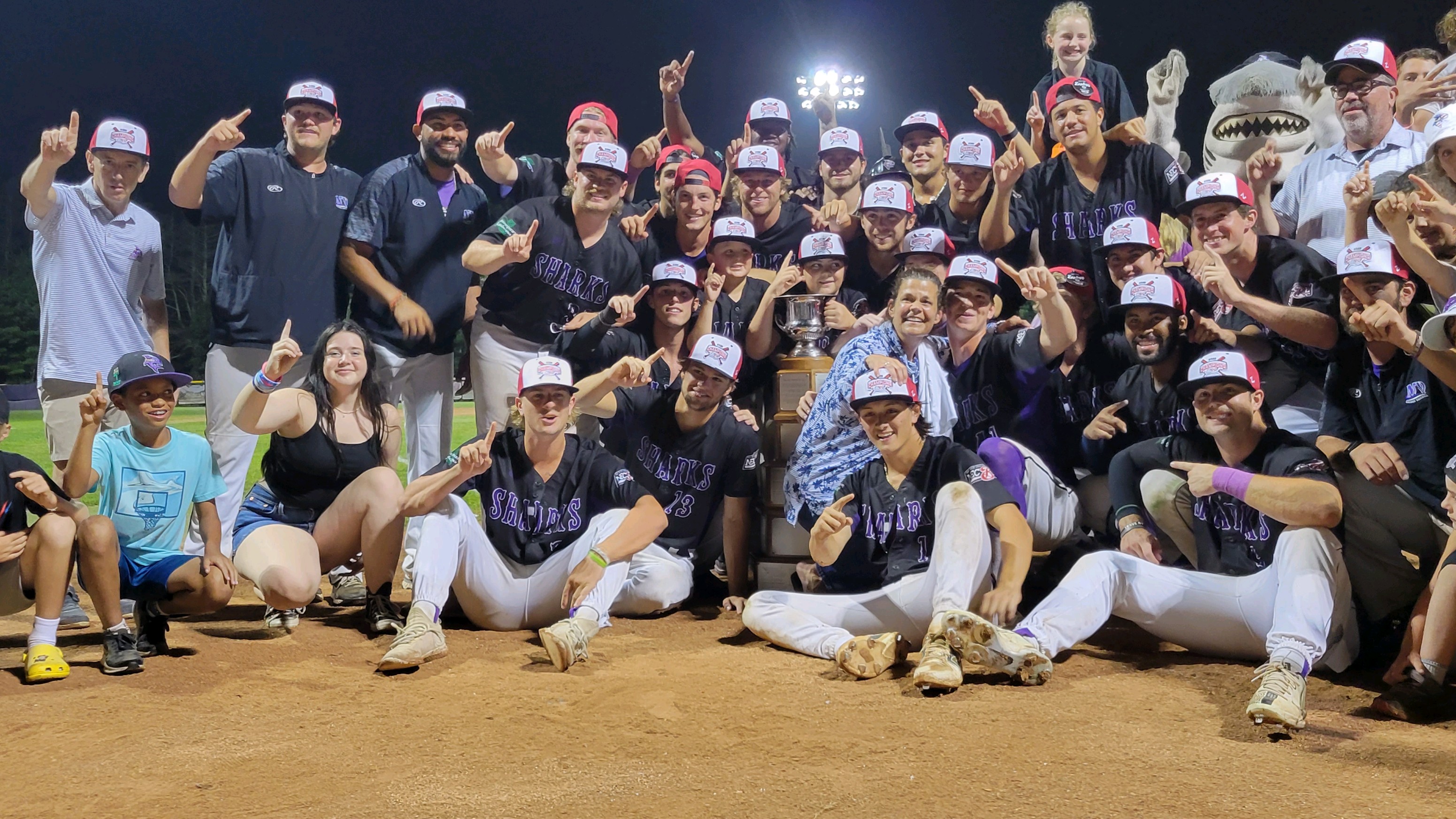 Suffolk alum and former Rams baseball standout Jhonneris Mendez rejoined the University’s athletic department in the fall of 2015 and begins his third season on the sideline of Anthony Del Prete's staff.

He earned a Bachelor’s of Arts degree in Sociology, Crime and Justice from Suffolk in May 2014 and graduated in December 2016 with a Masters of Education. During his graduate coursework, Mendez worked as a graduate assistant in the Athletics Department as the Director of Intramural.

Mendez aided in Suffolk to unparallelled success in his second season as assistant coach in 2017; a GNAC threepeat and a historical NCAA run. In the process the Rams, who put together the best league ledger (12-2) under Del Prete and finished the season 28-17 overall, finished as the NCAA Division III Statisticall Champion in triples (32) and triples per game (0.71). Brady Chant, the program's ninth overall All-American after garnering a D3Baseball.com Honorable Mention nod, led the triples charge. The centerfield finished atop the nation in triples (12) and triples per game (0.27) as a junior, the first Ram to lead the country over the course of the season in both categories.

Chant added two first-team all-region accolades to his resume along with senior catcher Matt Brenner, while senior hurler Chuck Gibson, who picked up both GNAC Player of the Year and GNAC Touranment MVP, was a first-team honoree by the NEIBA in conjunction with ABCA/Rawlings and earned a spot on D3Baseball.com's all-region second squad. Overally, Mendez helped 10 individuals combine for 12 all-conference honors. In his first year as an assistant coach with the Rams, Mendez helped the blue-and-gold to unparalled success - the program's first-ever back-to-back GNAC title and sixth trip to the NCAA Tournament thanks a 5-4, 10-inning win over St. Joseph's (Maine) in the championship. The Rams garnered the second-most wins in program history at 33-13 (11-3 GNAC), while also leading the conference in every statistical cateogry offensively, while posting a total of 345 runs scored, the highest among New England squads. On the bump, Suffolk's staff posted a league-best ERA of 3.38, while the team set new program marks in fielding percentage (.963) and stolen bases (95).

Jamill is currently Coaching at Umass Lowell he was previousely in Pro Ball with Baltimore after getting drafted in 2014. Mac will return to take over the pitching staff after a season as the bullpen coach, Mac also heads the Summer drop in clinics for the team. Mac started his collegiate baseball career at Niagara University from the he attended Umass Dartmouth and was a two way player for 3 seasons. He is currenty Assistant Coach at Lesley University and just completed his 2nd season with Lesley.